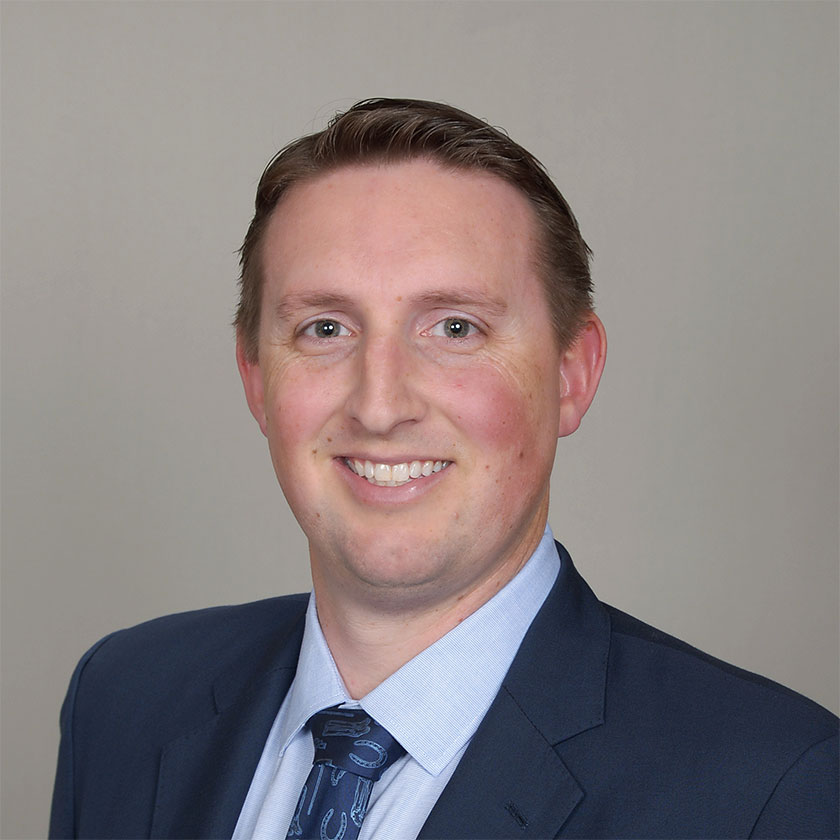 Matt Reynolds is one of the aquatic industry’s most accomplished young professionals. He is also a true “water man” in every sense of the word.

As a youth, he swam competitively and played water polo through college, which he later coached at both the high school and collegiate level. He trained as a junior lifeguard two years in a row, then qualified and served as a lifeguard for four years. He is also an experienced swim instructor and aquatic sport camp counselor. He entered the industry after earning a Bachelor of Science in Civil Engineering with a Minor in Business Administration at Loyola Marymount University in Los Angeles in 2007.

In 2007, Reynolds was hired by Counsilman‐Hunsaker & Associates (CH) in their Los Angeles Office. He progressed through the ranks and accepted a prestigious role as studio director for overseeing the firm’s Mountain Region Studio and relocated to their Denver Office. There he was responsible for marketing and business development of signature high-profile projects. Once securing a project Reynolds would then serve as the main point of contact throughout all phases of the work and as the engineer of record having direct supervision over all project related deliverables. He held the position until 2015.

Reynolds expanded his professional acumen even further when joining engineering giant Terracon Consultants as a department manager, where he oversaw aquatic design staff in multiple offices in several states. He was also responsible for risk management, quality control and most other major aspects of project delivery.

While at Terracon, his notable accomplishments include overseeing the construction administration for the Neptune Pool Restoration at Hearst Castle, one of the most iconic and highly recognized pools in the world. Additionally, Reynolds designed the 50-Meter competition pools at Castaic Regional Sport Complex, Cuesta Community College Aquatic Center, and Los Alamitos High School Aquatic Center.

Reynolds brings a passion for the benefits of an aquatic lifestyle combined with his keen understanding of the technical disciplines needed to make an aquatic experience safe, reliable and exciting.